Summit Land Management offers professional traffic engineering services led by Paul Basha, PE, PTOE. Mr. Basha has 45 years of experience in Traffic Engineering, with 35 of those years in Arizona. Half of his career has been as a consultant and half in the public sector. His specialty is innovative traffic operations that improve safety and efficiency. 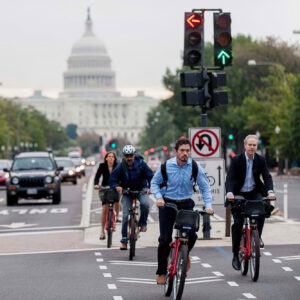 An example of Paul’s traffic impact analyses is the Whole Foods Market in the northwest corner of Ash Avenue and University Drive in Tempe which opened in November 2019. When the grocery store and multi-family project was first conceived, the surrounding residential neighborhoods and the City Council were highly supportive as no grocery stores existed within two miles to the east and south, and much further to the north and west. However, as the rezoning effort progressed, some residential neighbors became opposed to the commercial development. Some expressed concern about the proximity of access to the congested Ash / University intersection. Grocery stores further than two miles distant feared the competition. Some councilpeople reflected the residents and competitors’ concerns. Paul, the rezoning attorney, and the developer strategized a response to the opposition. Instrumental to the strategy was a simple aerial photograph developed by Paul that clearly revealed the absence of vicinity grocery stores. Also instrumental was an access plan developed by Paul that was compatible with the adjacent high-volume Ash / University intersection. The rezoning was approved on 7 July 2006.

Paul has a distinctive reputation for his thorough analyses and ability to solve complicated transportation safety and efficiency problems. He has been a valuable resource analyzing and solving transportation problems for numerous municipalities including Phoenix, Tempe, Gilbert, Mesa, Surprise, Carefree, and Scottsdale.

With the addition of Paul, Summit Land Management provides traffic impact analyses for proposed developments and the full range of traffic studies for public agencies. 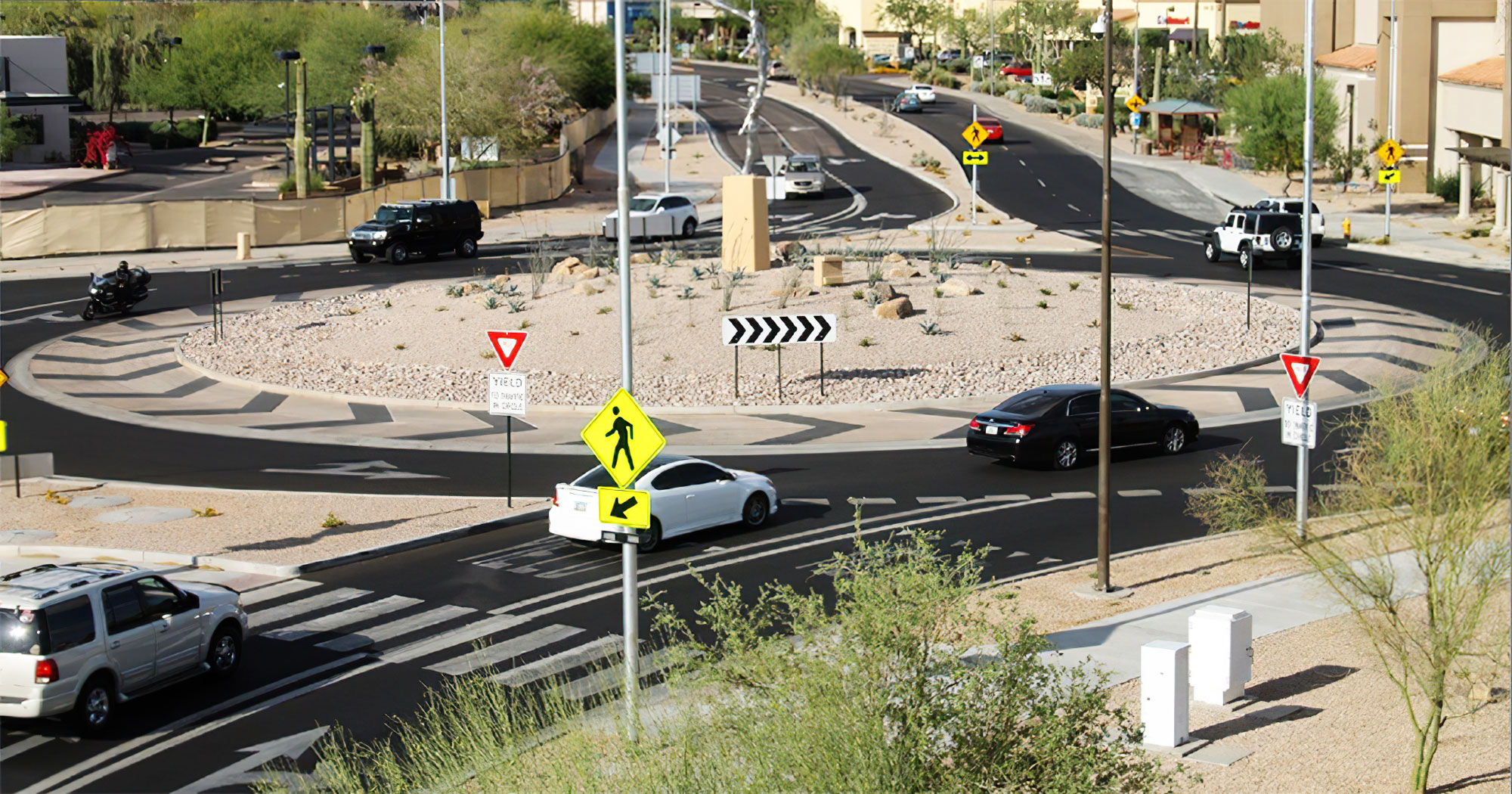